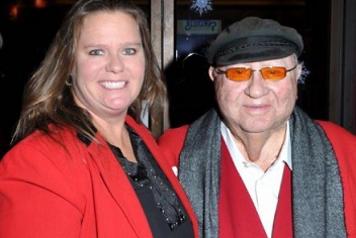 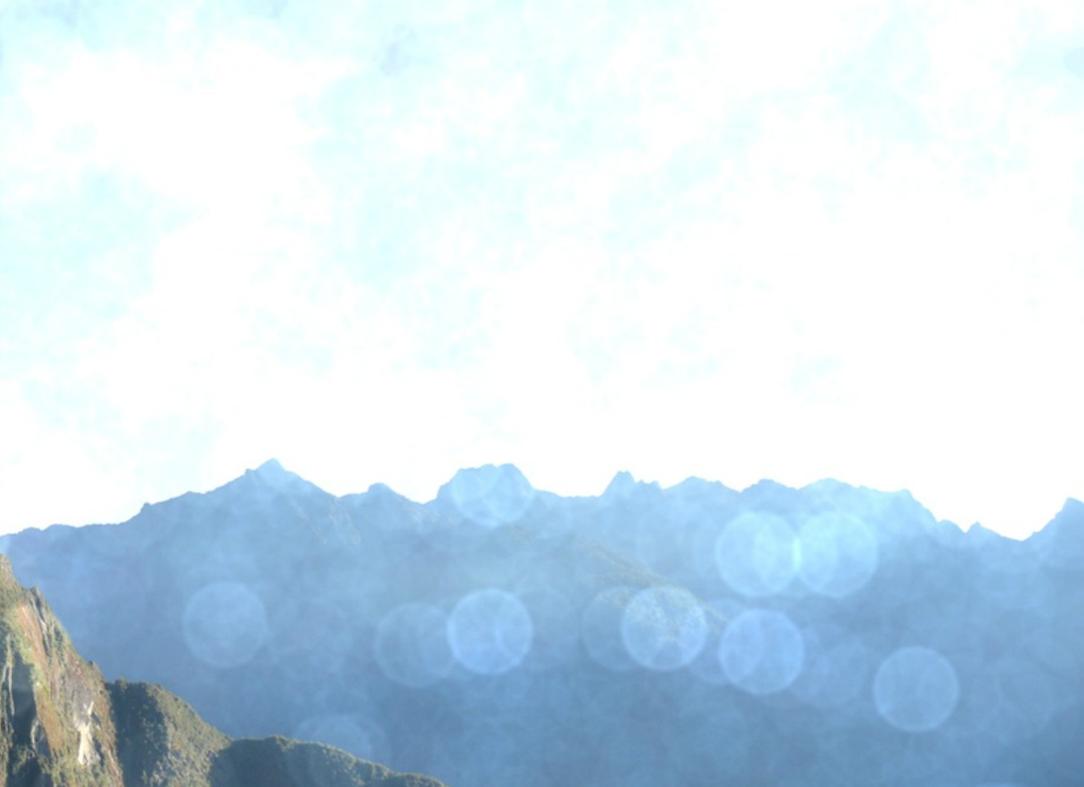 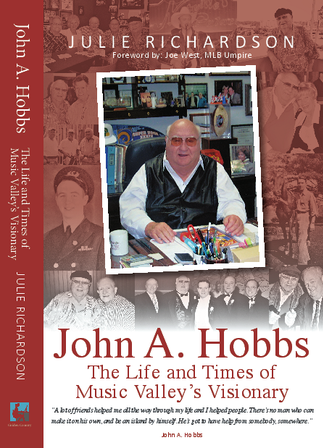 John A. Hobbs: The Life and Times of Music Valley's Visionary​

Drawn from more than fifty hours of recorded interviews, The Life and Times of
Music Valley’s Visionary recounts the captivating life story of one of Nashville’s
most influential citizens. Rising from the depths of poverty to become one of the
most successful businessmen in Nashville’s history, John A. Hobbs is the
visionary who created Music Valley, Tennessee.

Mr. Hobbs is considered by many to be the Country Godfather. This delightful
book takes you on a guided tour through his incredible journey and will leave you
inspired by his benevolence. Untold dozens of personal anecdotes, many of them
told by John A. himself, will provide you with a uniquely told insider’s history of
Music City and the people who helped build it. When the last page is turned you
might be compelled to read it all over again. A treasure on your nightstand for
years to come, and a golden thread that will change your life forever.

“John has a heart of gold and I think the world of him. We have mutual respect for
each other and that’s what you call friendship. It’s not how much money you have,
it’s how good you are and how wonderful you are to be around. That’s John A.”

“It didn’t matter if I was a disc jockey at WSM, or if I was on TV, I was his friend
and whatever I needed, that’s what he was there to provide for me.”