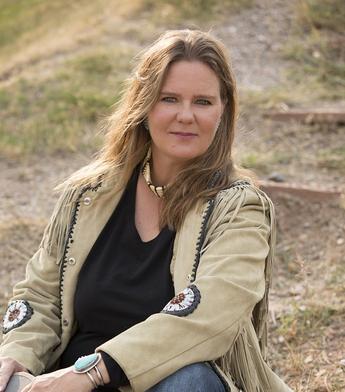 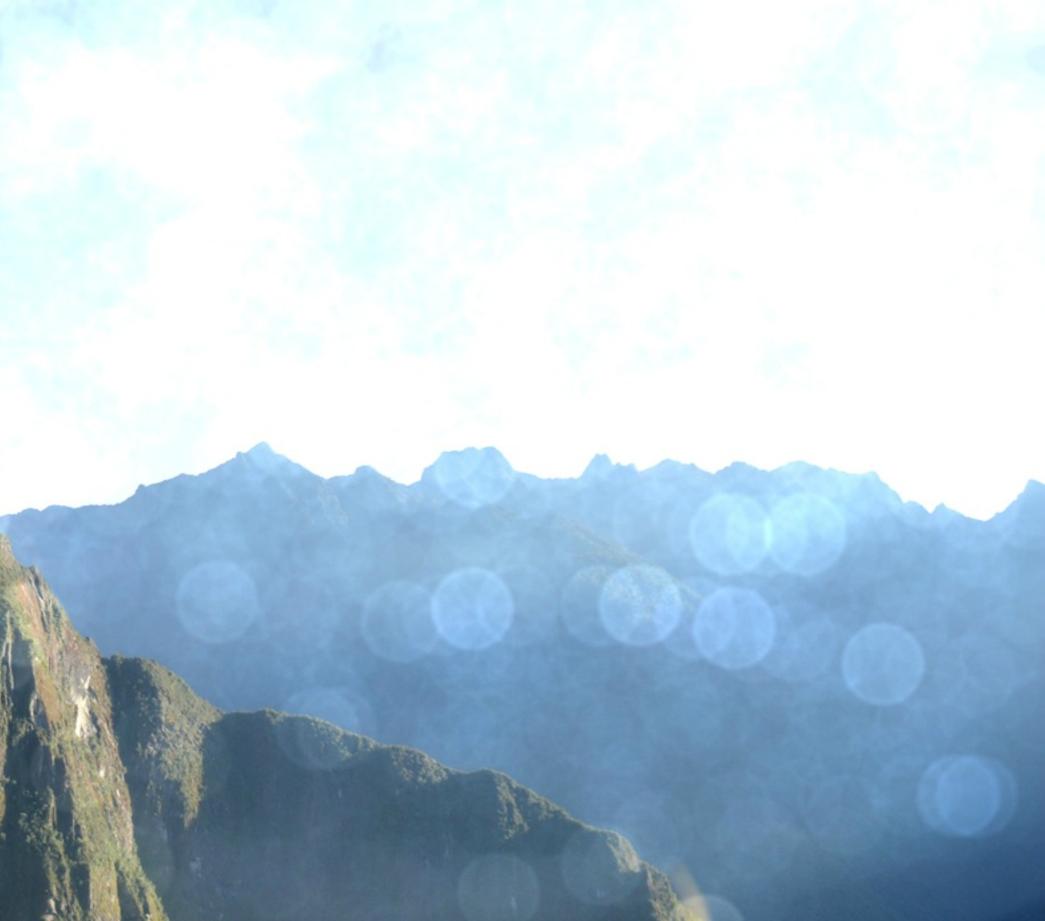 ​JULIE WAS BORN AND RAISED WEST OF DENVER IN GOLDEN, COLORADO. NESTLED IN THE FOOTHILLS, GOLDEN IS WHERE JULIE CALLS HOME TODAY, ALTHOUGH SHE FREQUENTLY TRAVELS TO NASHVILLE AND BEYOND TO PERFORM.
​Julie has been singing her entire life fueled by the early encouragement and support from her Mom, Carley. Although life has driven her in many other directions, singing has been her constant “True North”.

Julie graduated from the University of Colorado at Boulder and earned her degree in History with a professional teaching license. Not only has she been a teacher and coach, but a successful tour operator and business owner. Julie and her husband Al started their own tour company called Golden Odysseys, Inc., specializing in equestrian and castle getaways in Ireland. A few years later, they branched out into Beyond the Classroom and took students to Washington D.C./Williamsburg and Ireland. In 2008, Julie moved to Nashville, Tennessee to pursue her singing career with Marty Martel, CEO of Midnight Special Productions. Julie was signed with Century II Records under CEO Allen Karl as well.

While singing in Nashville, Julie earned her PATH certification as a therapeutic riding instructor and became the Director of Equine Facilitated Learning at Currey Ingram Academy in Tennessee. In 2013, her husband Al passed away, forever changing Julie’s world and forcing her to move back to Colorado. In 2014,

Upon her return to Colorado, Julie recorded a second CD called, Bringing It Home. This CD is filled with special cover tunes that have been top ten hits for her throughout her career. It also won the 2017 Rural Roots Classic Country CD of the Year. There is one original single on this CD, called 85 Miles to Greenville, written by Ty Avolio.

One highlight of her recording career was singing Slippin’ Away as a duet with the late country music legend, Jean Shepard. This duet soared to the number one spot within a few short weeks.

Julie is also a nationally award-winning author of the biography called: John A. Hobbs:  The Life and Times of Music Valley's Visionary.  This book was released in 2018, the same year she was inducted into her High School's Hall of Fame.

Now you can listen in every Thursday night from 6:30 PM to 7:30 PM Mountain Time as she hosts the Golden Country Radio Show. Tune into Blog Talk Radio on the internet to hear Julie's music and the music of other independent music artists.